What a journey the last year has been…

Fiona was born 8 pounds, 9 ounces at Northside Hospital in Atlanta on May 1st, 2013: 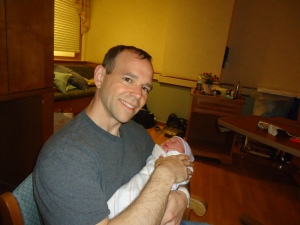 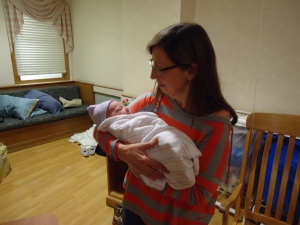 On her second day, May 2nd, she failed her infant hearing test. At the time, we were not overly concerned as that is quite common for newborns. 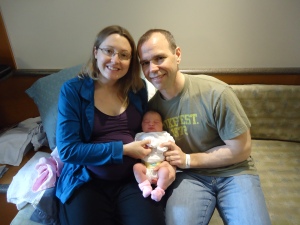 We were fortunate in that the delivery was uneventful. We have many friends where that was not the case in the last year, and our hearts are saddened greatly by the trials they’ve been through. Despite all our advanced in medical science, delivery is still a complex and risky endeavor. You know who you are, and our thoughts remain with you.

On Friday, May 3rd we arrived at home and learned how to become new parents. 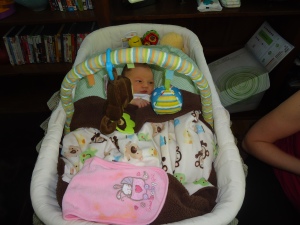 Life settled into normalcy, but the failed hearing test always nagged at us. One month later, our fears were confirmed: Fiona was pronounced profoundly deaf in both ears. We were devastated. 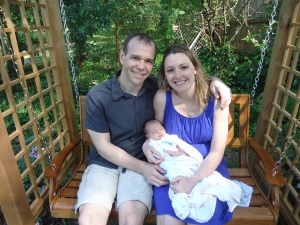 We were consumed with guilt, and had no clue where to go from there. After a few days of “why me”, we decided it was time to get on with it.

On June 9th, we started this blog – it’s still painful to read those first words. 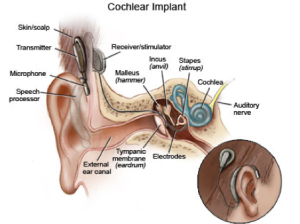 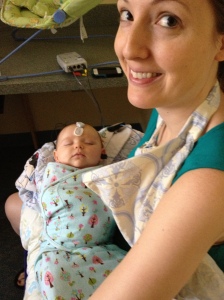 I still remember learning about the “speech banana” and frequently revisit the old video about Fred Flintstone – a much watch if you’ve never seen it. 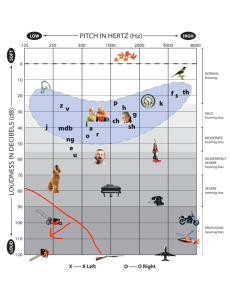 We also met our new friends Lauren and Aneesha at Auditory Verbal Center of Atlanta, and began our lifelong training of auditory verbal therapy. Eliza’s singing voice has come quite far in the interceding months, with”Moooo” becoming her new catch-phrase… 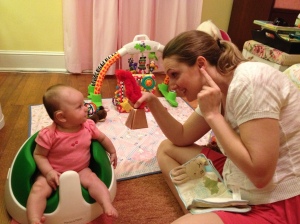 It’s hard to believe, but at just 11 weeks old, Fiona received her first hearing aids in July of 2013. It’s crazy to watch the old video to see how young she looked.

For the next several months, life resumed some normalcy and we learned to live with her hearing aids. The hearing aids were frustrating to say the least – they were not effective at allowing her to hear, and she loved to pull them off at every opportunity. Still, it was a necessary step in the medical journey. 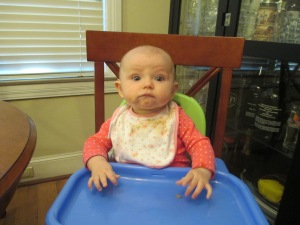 As the winter came, we began to look forward to Fiona’s upcoming Cochlear Implant surgery. It was clear the hearing aids were not working, and it was time for the next stage. And the sooner the better. 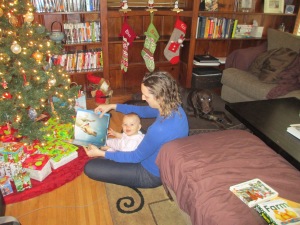 Finally on March 7, 2014 her surgery date was here. We were both excited and a nervous. While implant surgeries are more or less routine now, there’s still plenty of risk. 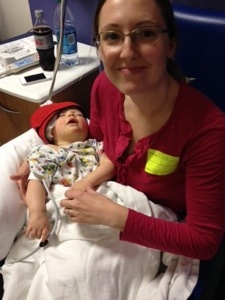 The support we received on that day was incredible, still absolutely touching to us.

March 20, 2014 was Fiona’s “hearing birthday”. Her first exposure to real sound. You can already see responses in her first video, the it’s gotten SO MUCH BETTER in the intervening weeks.

6 weeks later, and her responses to sound have gotten better and better. She clearly responds to her name, and loves to sing to herself. Mom continues to “moo” with Fiona all day long, it’s hilarious.

So here we are on May 1st, it’s only been 1 year and things have come SO FAR.

On June 6th, Fiona gets her left ear implanted, and we repeat the journey all over again.

I know we say this a lot, but we’re still in awe of all the support everyone has given on this blog and out there in the “world”. We are so thankful for our thoughtful friends and family – this celebration belongs to you as much as us. 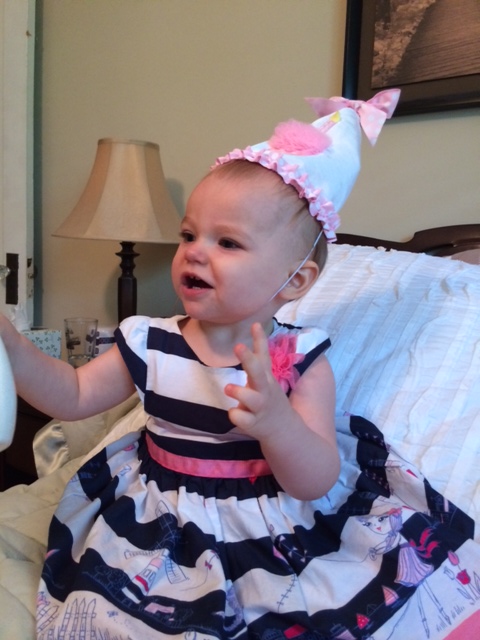